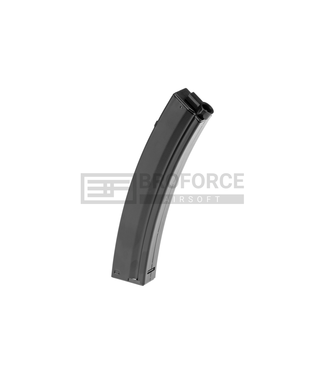 The Classic Army MP5 lowcap magazine is a 50rds plastic lowcap that can be used ..
€16,95
View product 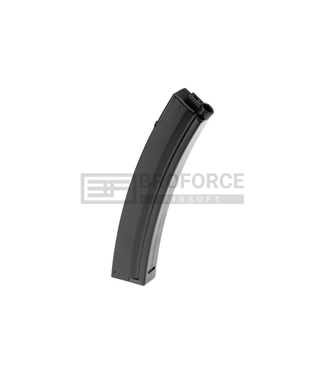 The Classic Army MP5 midcap magazine is a 100rds plastic midcap that can be used..
€16,90
View product 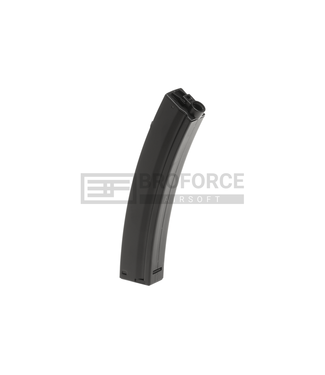 The Classic Army MP5 hicap magazine is a 200rds plastic hicap that can be used i..
€15,90
View product

Classic Army is a brand of airsoft weapons. The manufacturer is based in Hong Kong, and is part of Yick Fung Metal&Plastic Manufacturing Ltd, a company that mainly focuses on making children's toys.

Classic Army mainly focuses on making Airsoft Electric Guns, or AEGs. They are supplied with electricity by means of rechargeable NiMH or NiCd batteries. AEGs are usually made of metal or high quality plastic called ABS (Acrylonitrile Butadiene Styrene).

Classic Army also makes spring guns, especially sniper rifles and pistols, also known as sidearms. They also have a few assault rifles, which always have to be cocked with a spring before one can shoot a bullet. A bullet is generally fired at speeds of 85 to 115 meters per second. Classic Army also has a Sportsline series, these are the somewhat cheaper weapons, which are often very simple and always have an ABS housing, instead of metal. But recently there are some Sportsline models, which are equipped with a metal housing.

Receive special offers in your mailbox?

Subscribe and stay informed of our great offers & discounts!

By creating an account with our store, you will be able to move through the checkout process faster, store multiple addresses, view and track your orders in your account, and more.

You have no items in your shopping cart